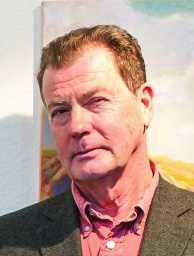 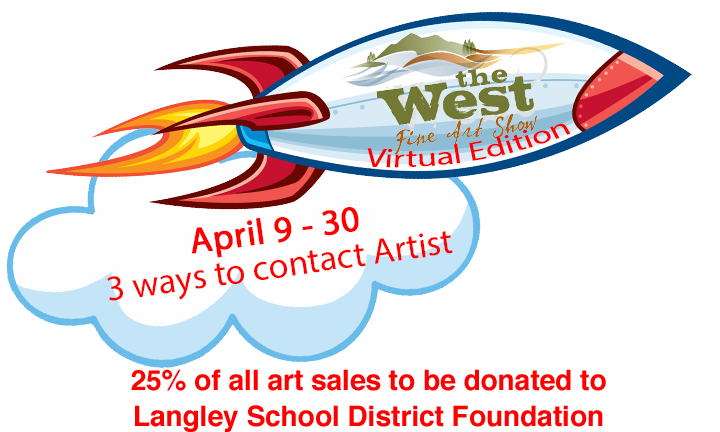 Born in the Kootenays of British Columbia, Michael lived and worked for most of his life on the coast and now resides on acreage near Osoyoos with his wife, dog and three horses. He has been involved in the raising and training of horses since the age of 14 and has worked two seasons on a ranch in the north Okanagan as well as running his own cow/calf operation in Langley District. He now enjoys the trails of the Kruger Mountain grasslands reserve. Michael is a graduate of the University of British Columbia in biological sciences with post graduate work in planning, agricultural economics and resource science and a Masters degree in Business Administration from City University of Seattle. He has traveled widely in North America and Europe with brief visits to Asia and North Africa sketching and painting on many of these trips. He and his wife visit New Mexico annually for the food, culture and inspiration the landscape offers.

A love of art and a passion for the west have been a feature of his life since childhood. The two have come together in his choice of painting subjects and whether the subject is landscape, horses, early modes of transportation or figurative works, the accurate depiction of the west in its many aspects is his goal. Recent works include a series of Kettle Valley railroad scenes from the age of steam, early stage coach scenes from the South Okanagan, the depiction of packing, guiding and rodeo in southern B.C. and interior and mountain landscapes.

He has been inspired by the many documentary painters of the west, including Will James, Maynard Dixon and contemporaries such as Clyde Aspevig, Tom Browning, Jill Soukup and Bill Anton. His main interest is the mythic dimension of western subjects while rendering his chosen subject matter accurately with, however, the minimum amount of extraneous detail and good light. He also builds professional quality, fully carved saddles.

He has been an active member of the Federation of Canadian Artists for approximately 25 years and is currently the Exhibition Chair of the South Okanagan Similkameen Chapter. He is one of the founders of the south Okanagan artists’ co-operative gallery which can be found at www.okanaganartgallery.com. 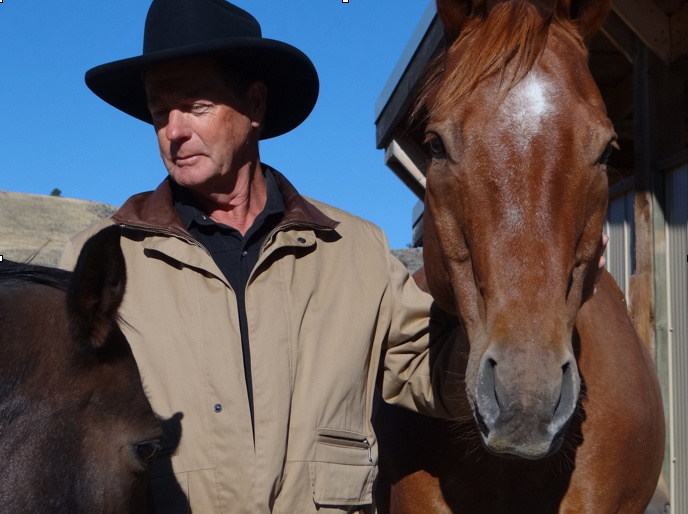 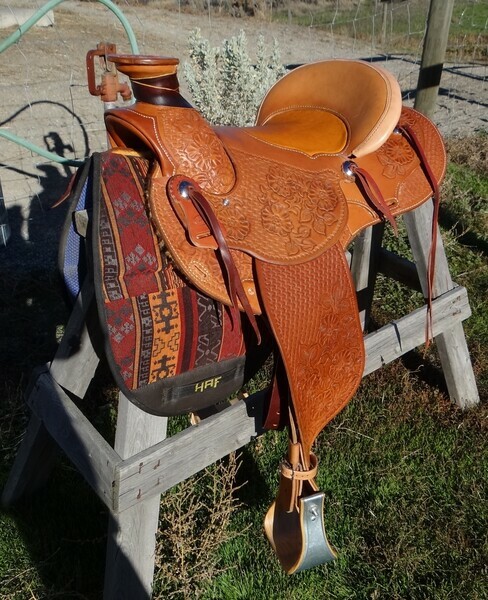 This is the first saddle I have made specifically to sell